Skyridge has its origins in the pacifist threads of Christian tradition; Mennonites and Friends (Quakers) are also part of this tradition. Individual commitments within the congregation regarding non-violence vary widely. Our fellowship includes veterans, conscientious objectors, and those who have been war tax resisters.

The practices of non-violence, pacifism, and non-violent resistance appear among us in various ways:

Individuals in the congregation participate in various local organizations related to working for peace, such as Kalamazoo Nonviolent Opponents to War (KNOW) and Peace Pizzazz. The congregation regularly contributes funds to organizations such as On Earth Peace Assembly and Christian Peacemaker Teams. 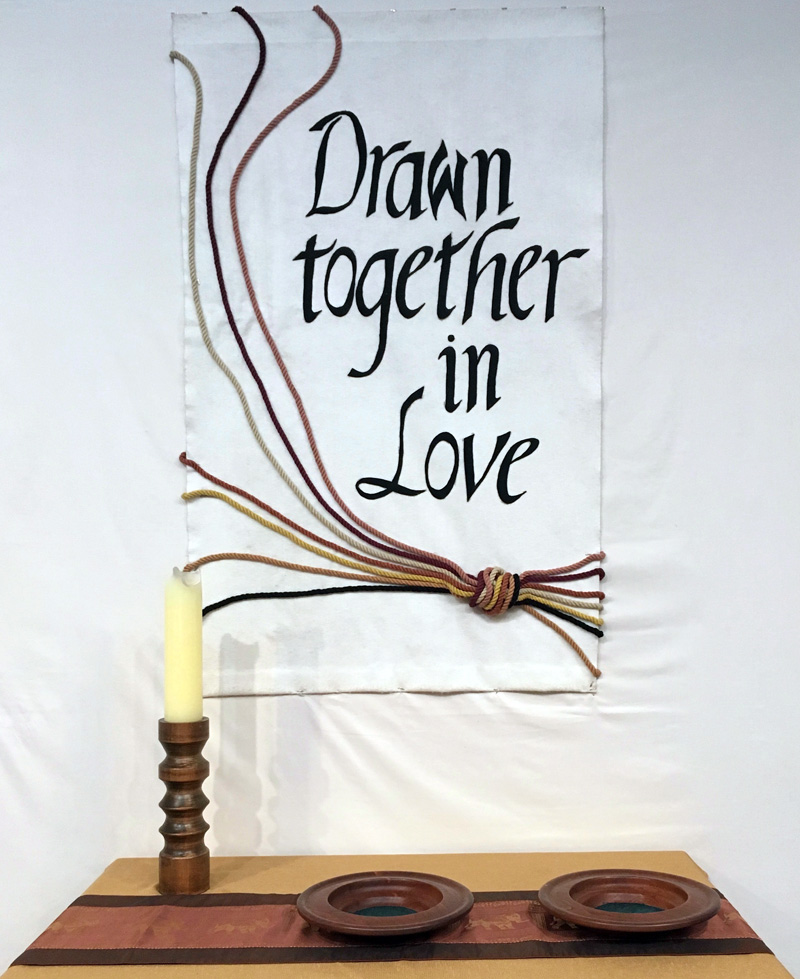